Boston Area is a Powerhouse Destination for Meetings 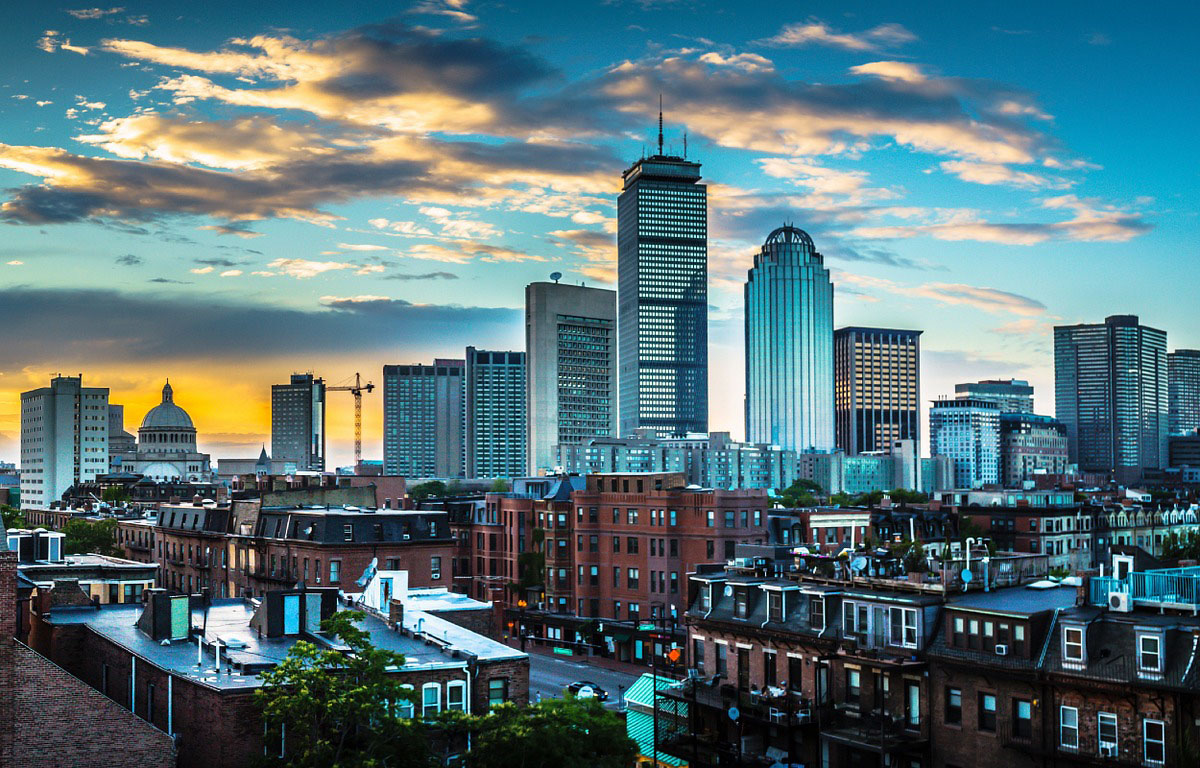 The city is a center of science and innovation.

Boston may be one of the most historic and traditional U.S. cities, but it’s also one of its most dynamic and progressive. The Beacon Hill and Back Bay neighborhoods, with their stately red brick townhouses and willow-draped green spaces, would still be recognizable to a visitor from the 19th century. But areas such as the fast-growing Seaport District—Boston’s main convention hub—would astonish anyone who hasn’t been to the city within the past decade.

Boston, along with Cambridge just across the Charles River, is a center of science and innovation, possibly boasting more prestigious colleges and universities per square mile than any other place on the planet. When its cultural and historical attractions—many of which offer inviting spaces for special events—are factored in, it’s little wonder that this relatively compact area is a powerhouse destination for meetings.

“We’re a magnet for meetings related to education, medical and life sciences, which are the kinds of industries that contribute to our local economy,” says Patrick Moscaritolo, president and CEO of the Greater Boston CVB. “The wealth of colleges and medical schools that we have here are huge resources for these meetings.”

“We’re known for healthcare, pharma and biotech, so we do a lot of conferences in those areas,” Onstott says. “In general, we’re seeing a lot of business on the books for 2019 and 2020. In particular, we’re seeing more incentive groups coming to Boston.”

While Boston’s popularity makes it one of the more expensive cities in the U.S., there are good values to be found, particularly during the first quarter and the month of August, according to Moscaritolo.

“During the first quarter of the year, we offer a lot of incentives for meetings, particularly smaller groups who don’t book that far out,” he says. “The hotels and the CVB have identified that time as one where we want to drive more business. August, while a good month for leisure travel, is another time when we have good availability for groups.”