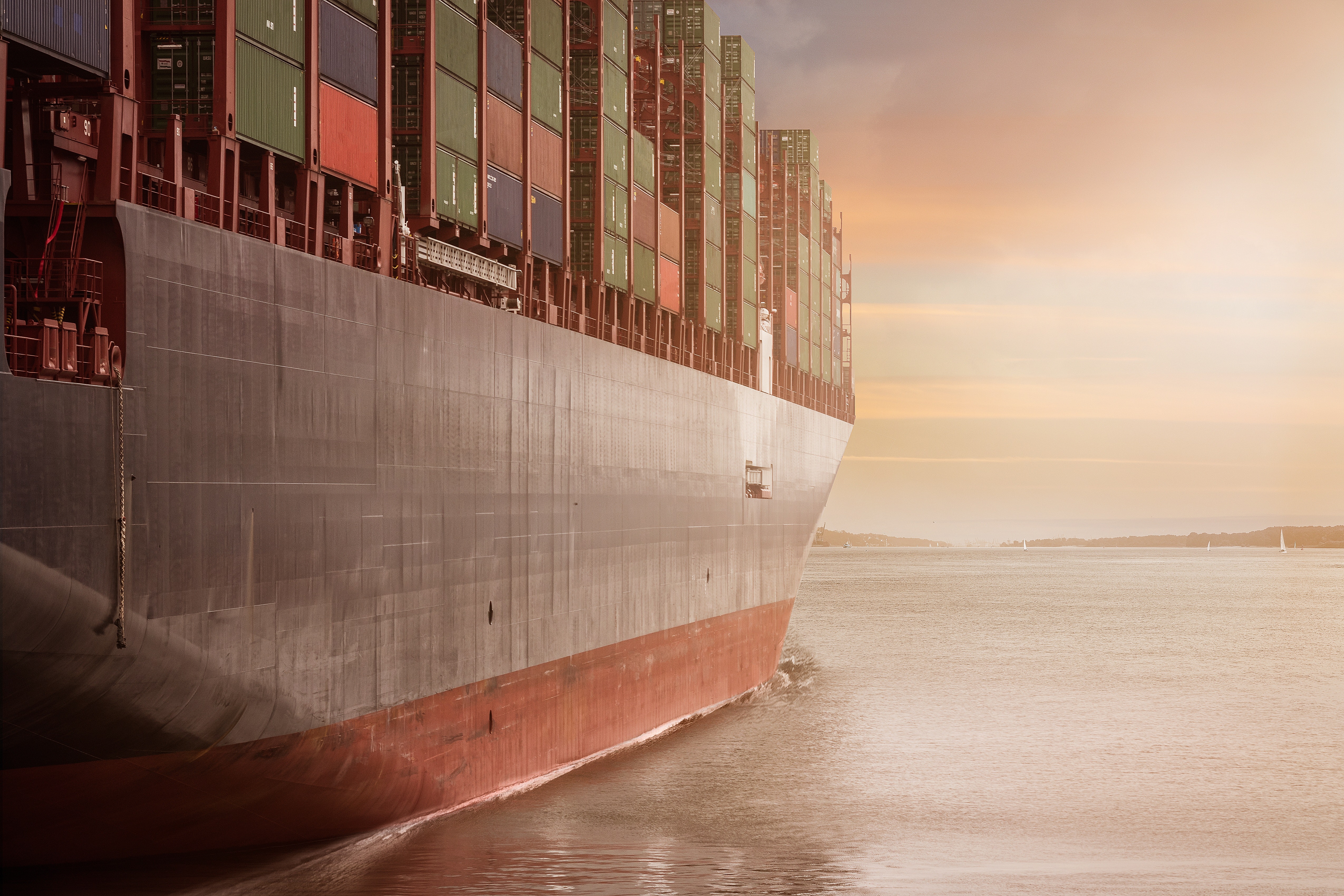 January’s exports rose 9.1 per cent from a year earlier in a significant improvement on December when they fell by 4.4 per cent.

China’s exports shot up unexpectedly in January because of a surge in exports to the European Union and Southeast Asia, and the front-loading of orders ahead of the Lunar New Year holiday.

Data from China’s General Administration of Customs showed that January’s exports rose 9.1 per cent from a year earlier, beating a median forecast of economists by Bloomberg, which had predicted a 3.3 per cent decline.

It is a significant improvement on December, when exports fell by 4.4 per cent, and will offer some comfort to policymakers in Beijing, as the US-China trade war continues to fester.

Manufacturers have accelerated the relocation of their production bases out of China, which pushed up China’s exports to other countries like in the Association of Southeast Asian Nations (Asean), said ANZ senior economist Betty Wang.

Exports to the European Union jumped 14.5 per cent in January from a year earlier, while exports to Asean improved by 11.5 per cent.

The surge in exports to the European Union and Asean offset weakness in China’s exports to the US, which fell 2.8 per cent year on year in January after a 3.5 per cent drop in December.