Massachusetts Bill Would Test The Idea Of Universal Basic Income 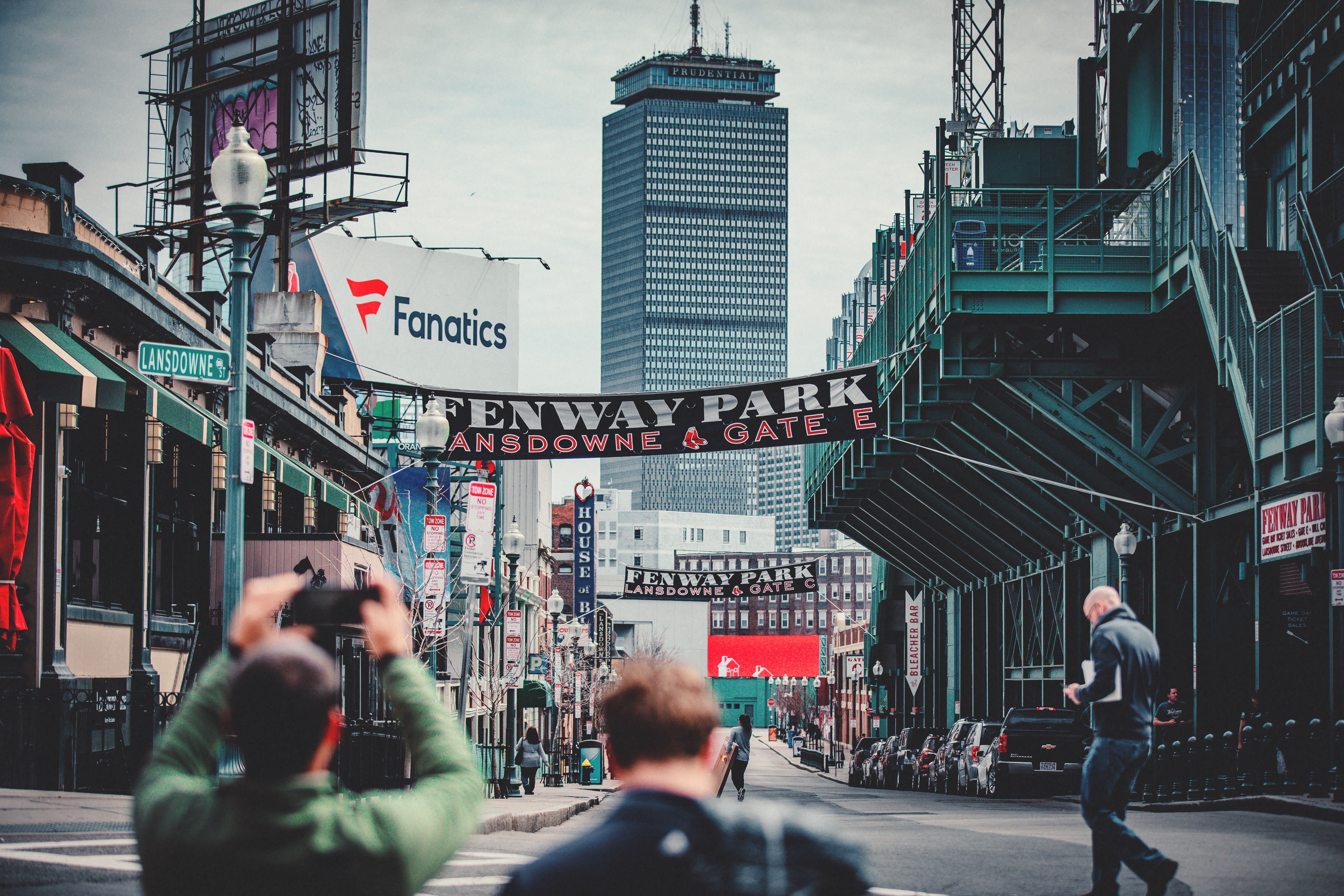 A bill under consideration at the Massachusetts Statehouse is aimed at testing the idea of a universal basic income.

The long-shot bill would create a pilot program that would include 100 residents in each of three economically diverse cities or towns. At least one of the communities would be located in a rural part of the state.

Everyone participating in the program would receive $1,000 a month for three years and agree to participate in a study.

After the three years are complete, the bill calls on the Department of Housing and Community Development to submit a report looking at the effects of the program, including whether a universal basic income could be used to address historic inequalities, including institutional racism.

A similar pilot program is under way in Stockton, California.