US crude oil exports hit a record in the third week at 3.6 million barrels a day 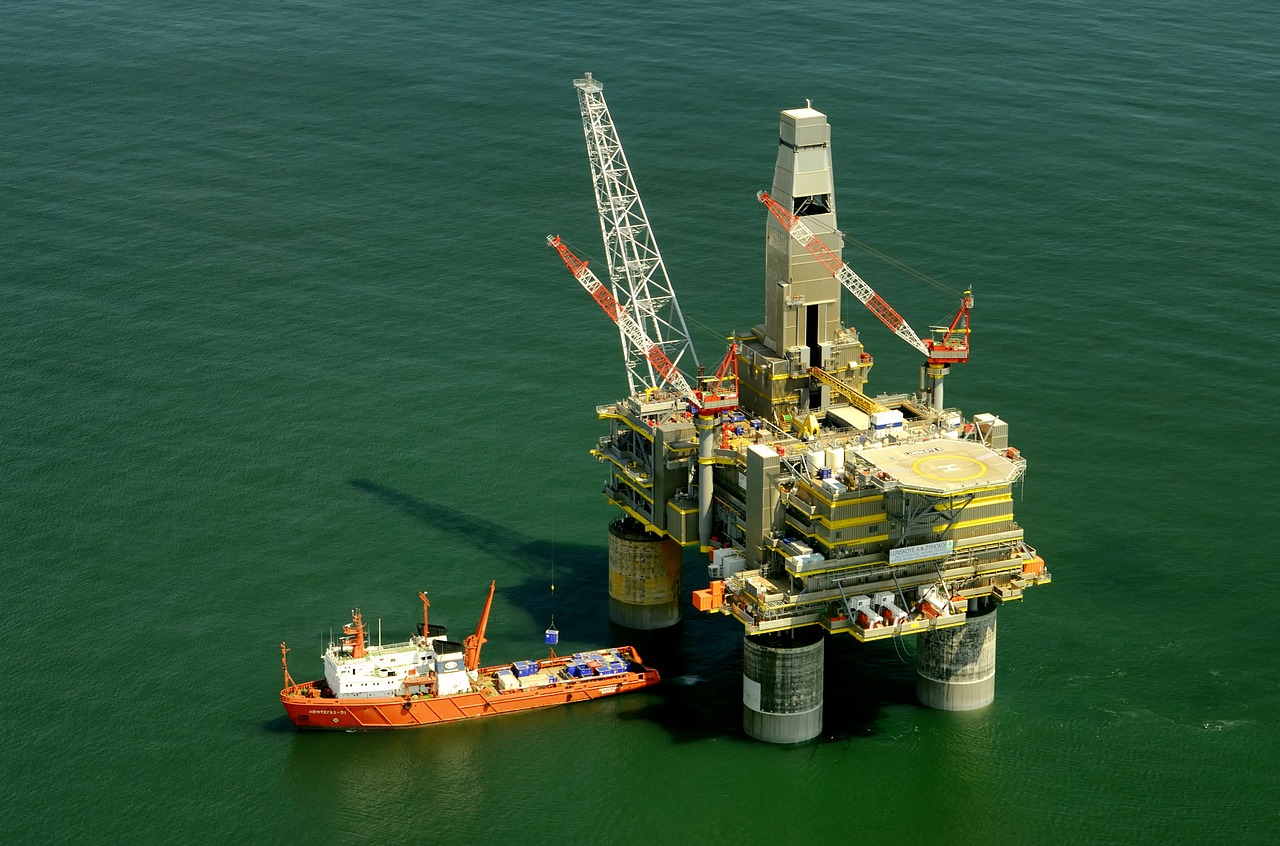 The United States exported a record amount of crude oil in the third week, while production of the nation’s shale fields continues to increase.

The nation shipped out just over 3.6 million barrels a day in the week through Feb. 15, according to the U.S. Energy Information Administration. That easily topped the previous all-time high of 3.2 million bpd set in November.

In the same week, US production hit a record 12 million bpd. Reading is subject to significant revisions, but this is the first time the weekly EIA report shows that American production is reaching its limit. The weekly reading has hovered at 11.9 million bpd in the last five weeks.

Much of that growing output is coming from U.S. shale fields, where drillers use advanced methods to squeeze crude oil and natural gas from rock formations. EIA forecast output from seven major U.S. shale fields will rise by 84,000 bpd next month to 8.4 million bpd.

The U.S. notched the new export record despite China halting imports of American crude in recent months amid a trade dispute with Washington. China had emerged as the biggest buyer of U.S. oil prior to that.

Shipping data indicates that China was scheduled to receive its first cargoes of crude oil from the U.S. in months around Feb. 17, but it was not immediately clear if those shipments were baked into last week’s figures.

To be sure, weekly U.S. exports rise and fall by wide margins from week to week.

The U.S. will start consistently exporting more crude oil and petroleum products than it imports at the end of next year, EIA recently forecast.